The Pinfold has now been cleared and grass seed has been laid, mowing and strimming and spraying weeds taking place on a regular basis.  Fencing and gates have been erected.

A Pinfold, or pound, was originally built to hold animals which were found straying from their owners land or were found grazing on the common without common rights. The animals would not be released until a fine had been paid to the pinder.

Breaking into the pinfold to release the animals was an offence punishable by a fine and/or imprisonment. They were also used by drovers taking their stock to market. The pinfold was used to pen the animals overnight for a small fee.

Most villages would have had a pinfold by the 16th century. Cropston is “elite” in that the pinfold although small,  has stone walls rather than a hedge as its boundary.

The terms “pinfold” and “pound” are Saxon in origin. “Pundfald” and “pund” both mean an enclosure. There appears to be no difference between a pinfold and a village pound. The term pinfold seems to be more popular in the north and east of England, whilst in the south and west the term pound is more popular. 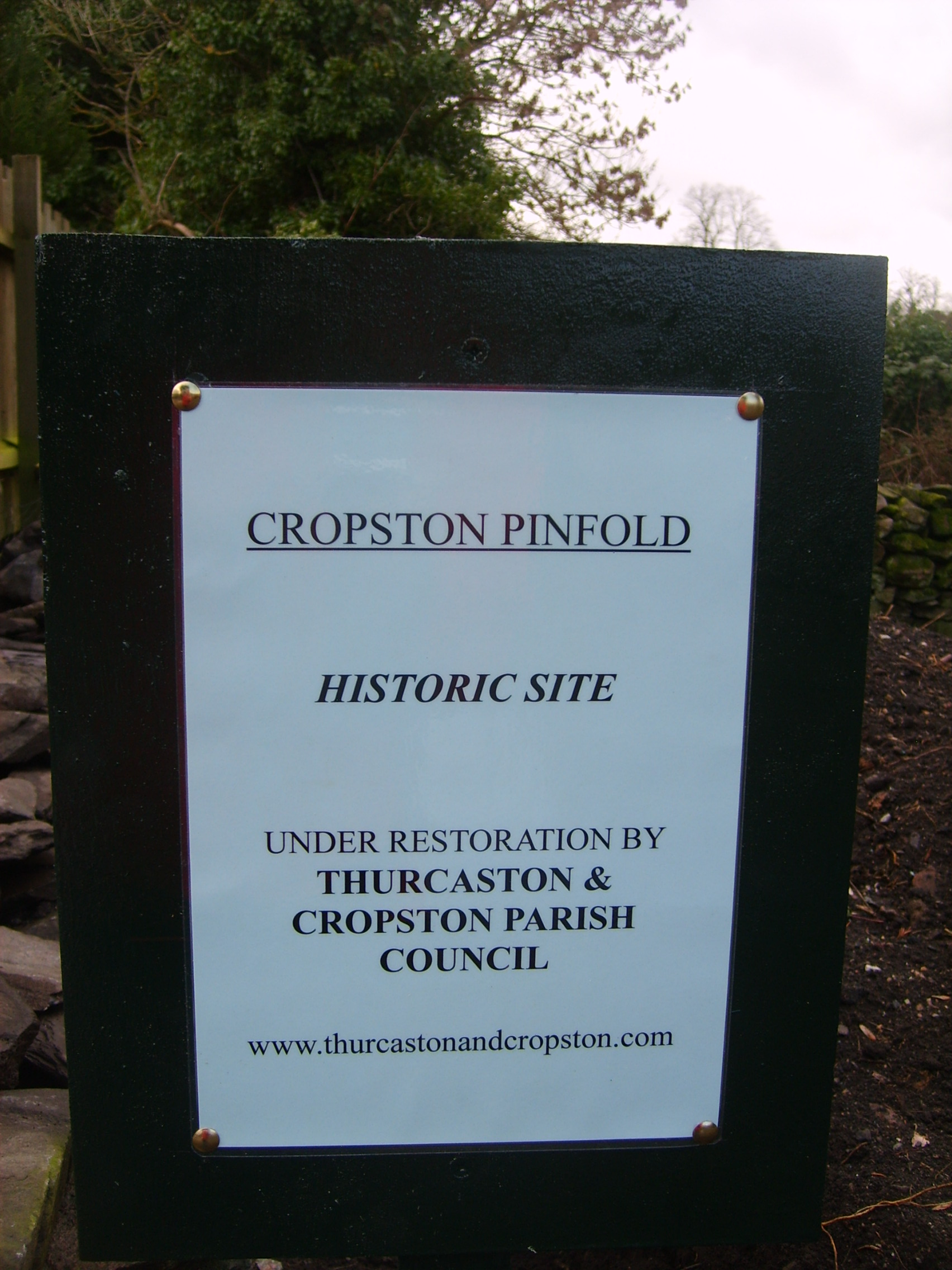 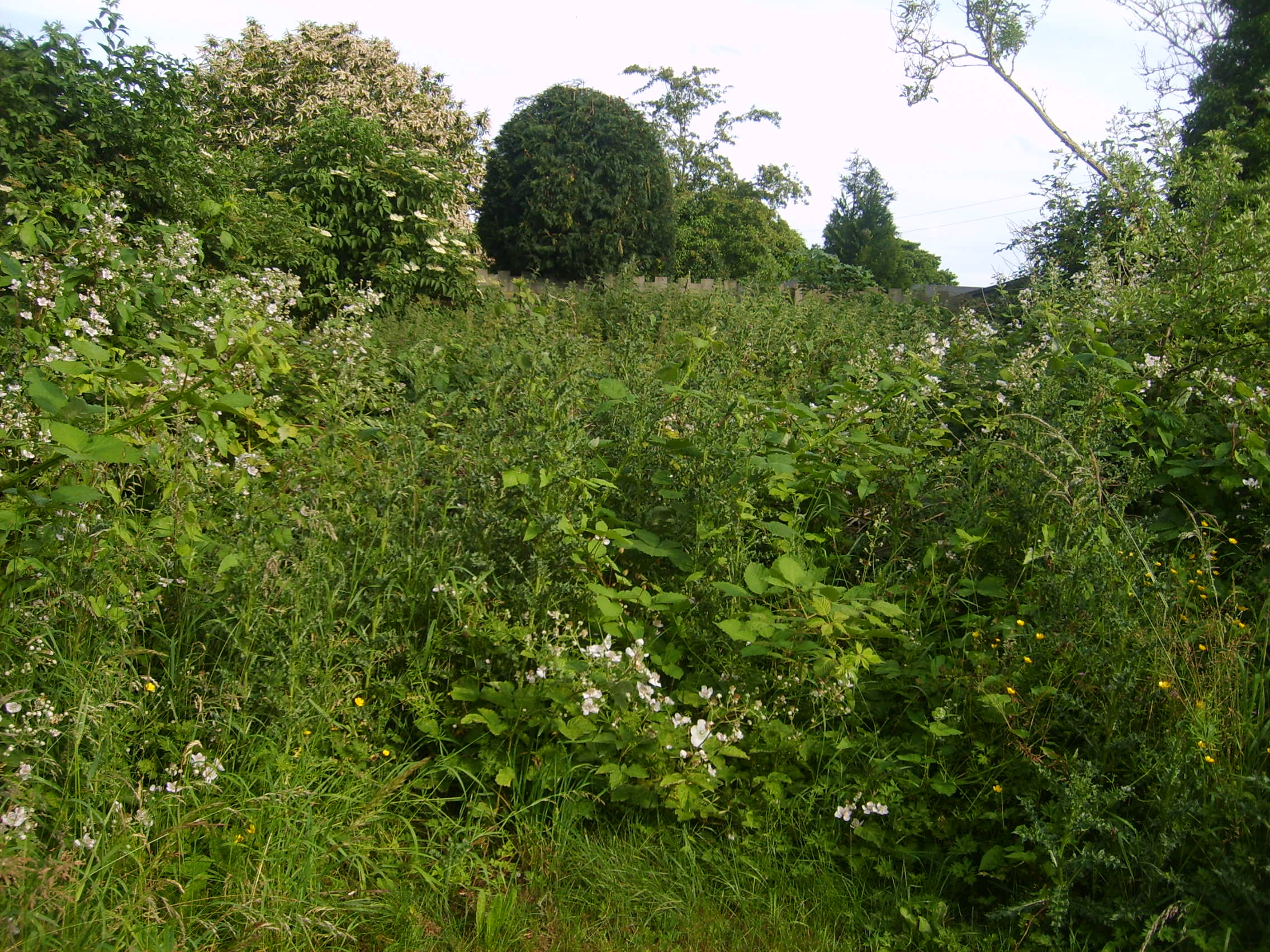 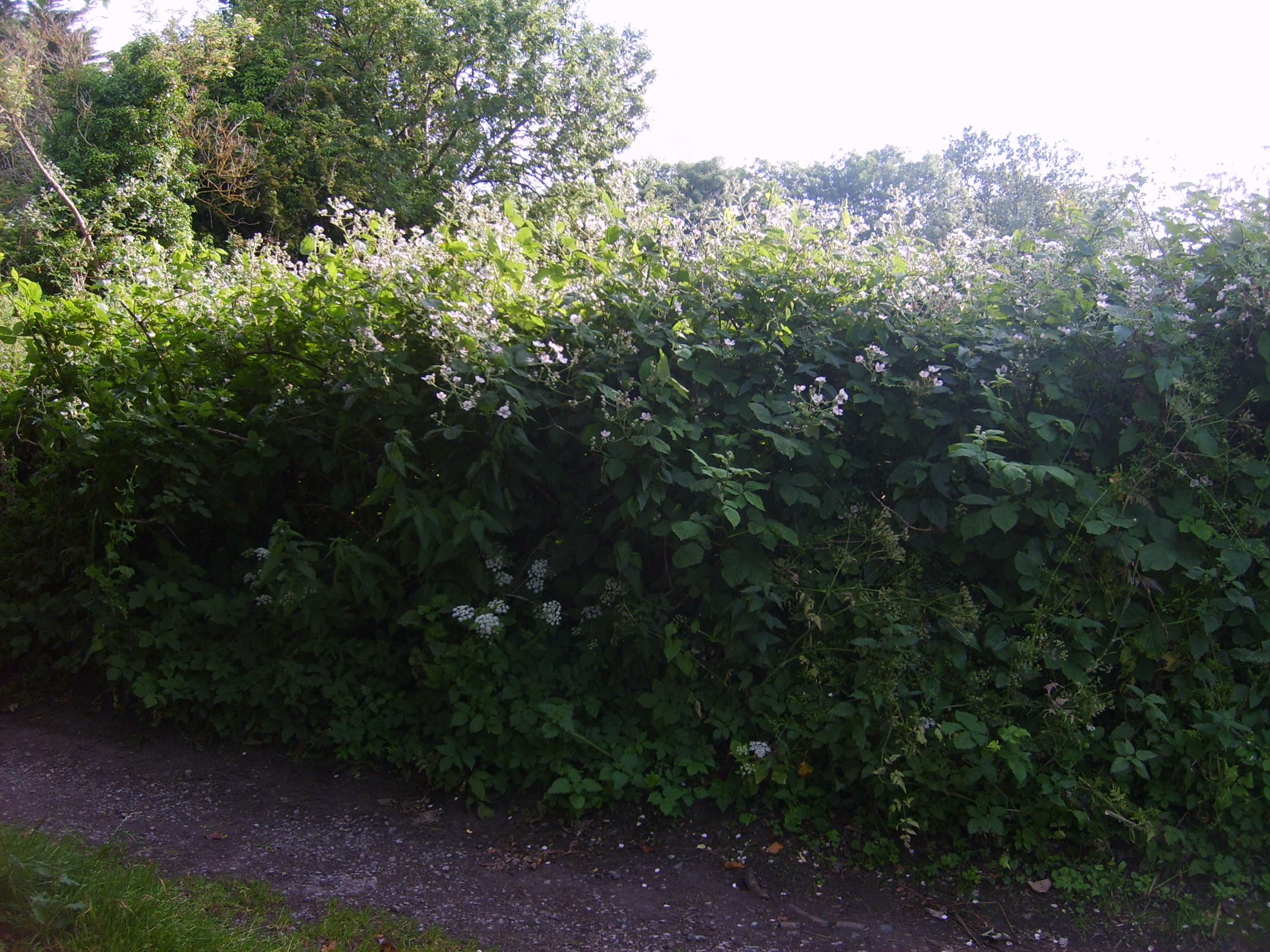 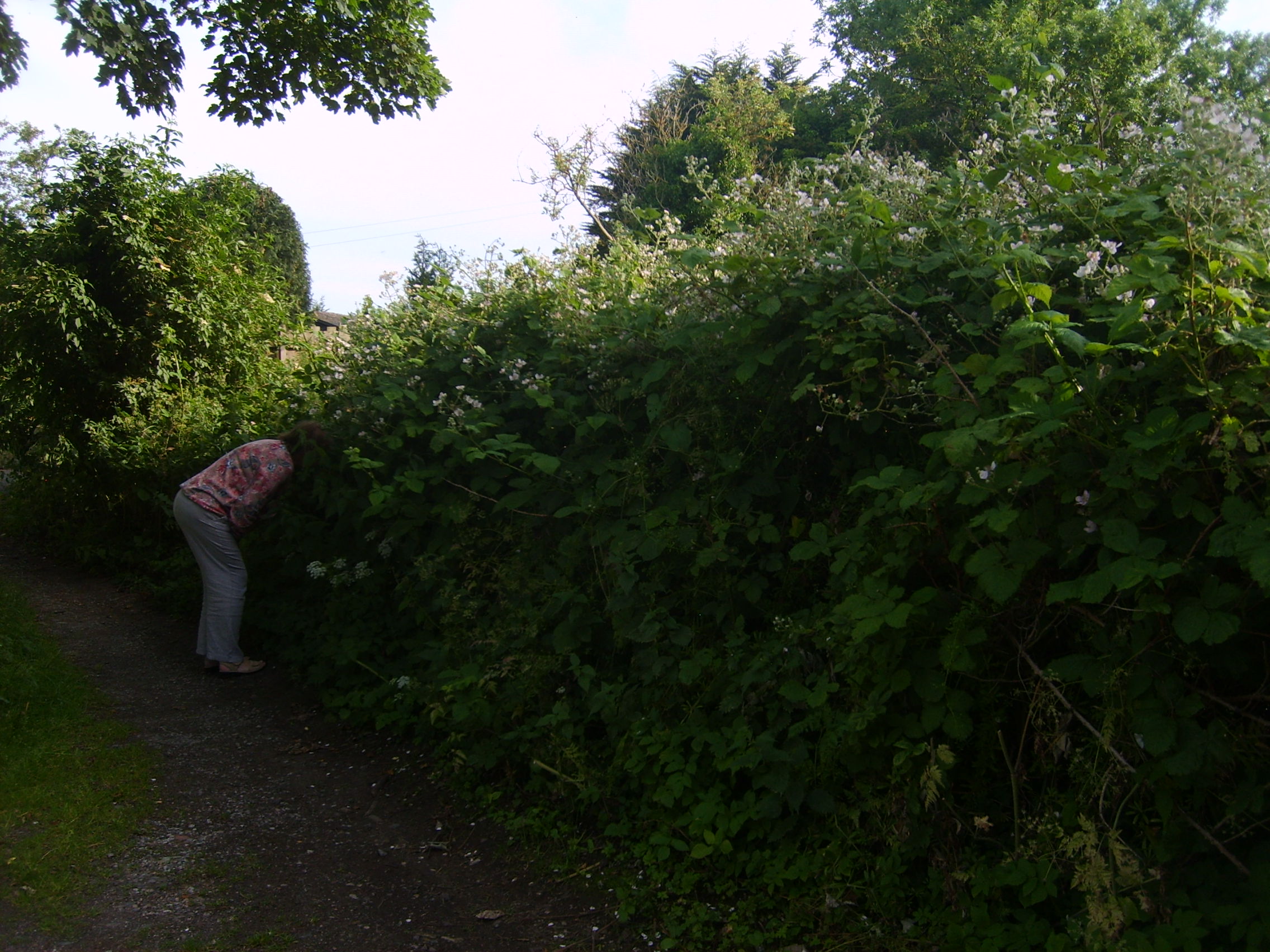 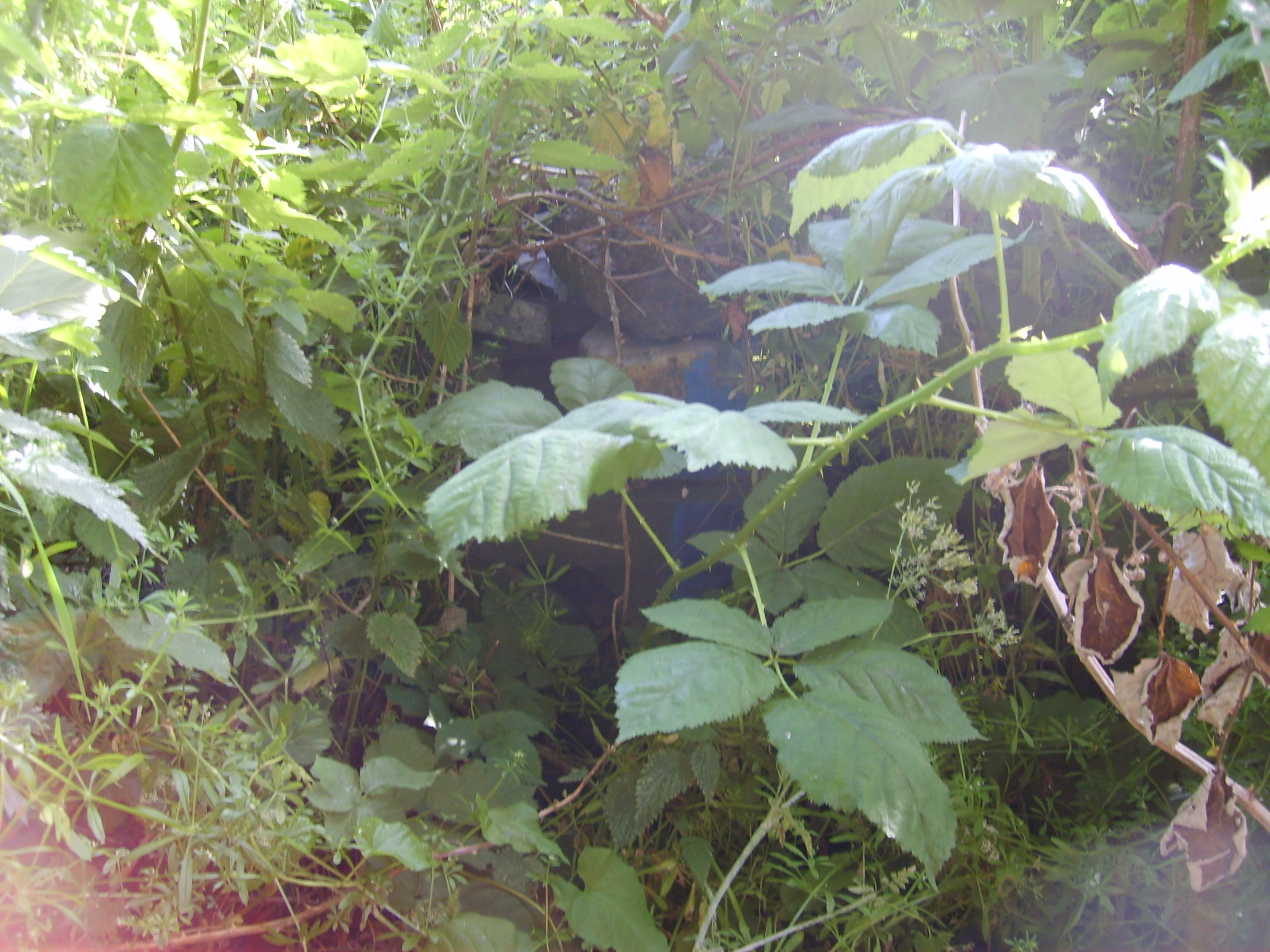 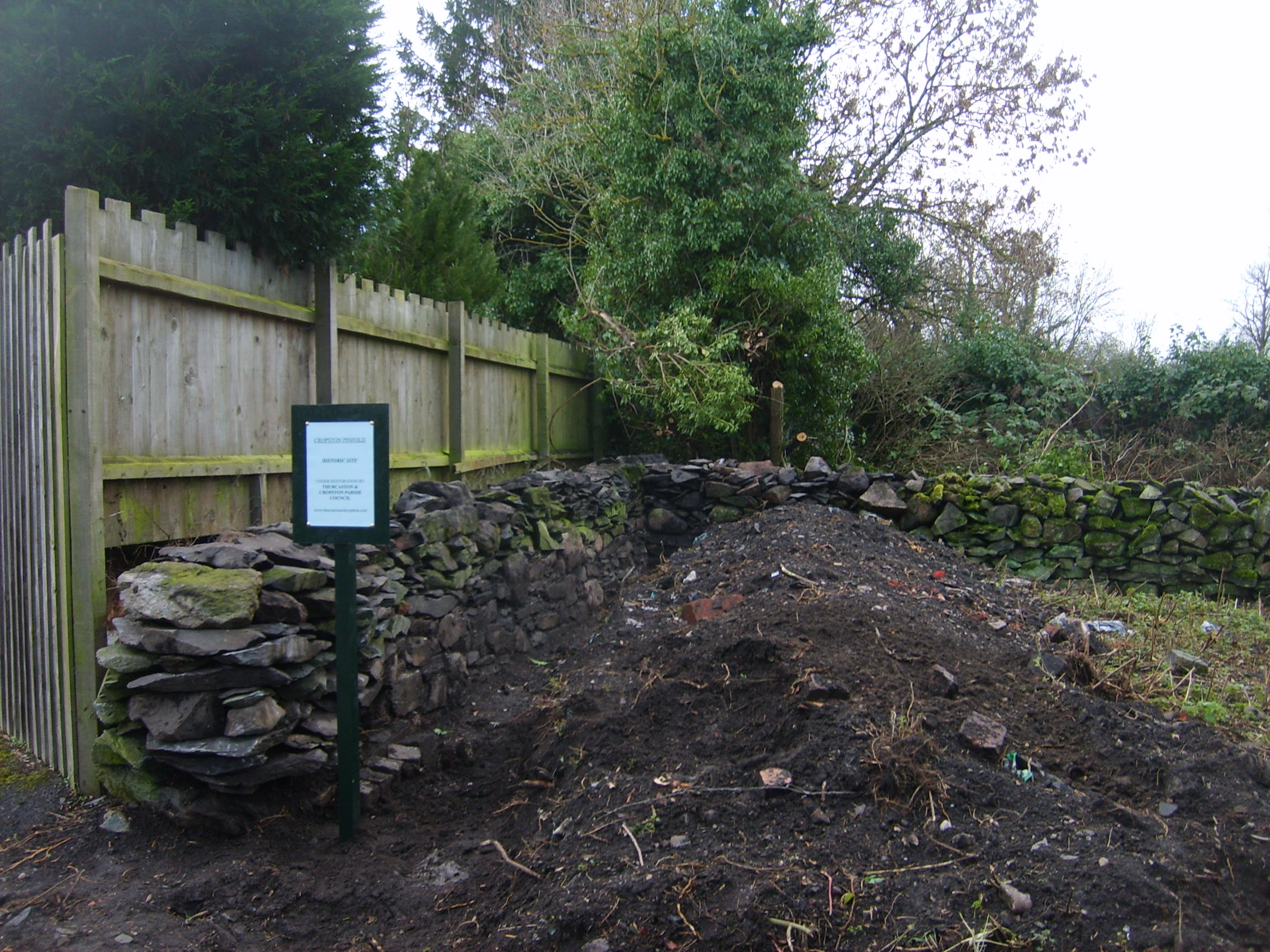 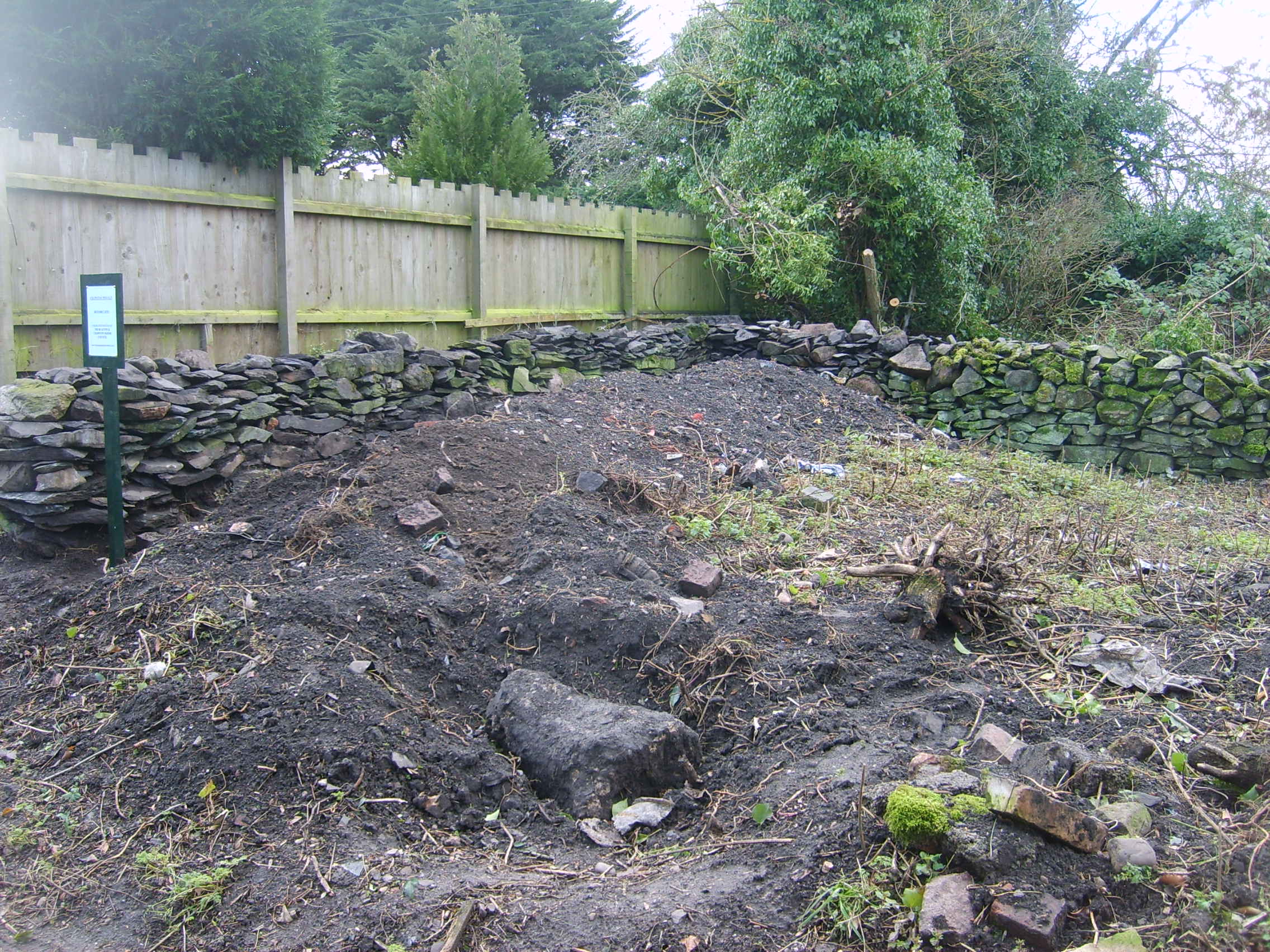 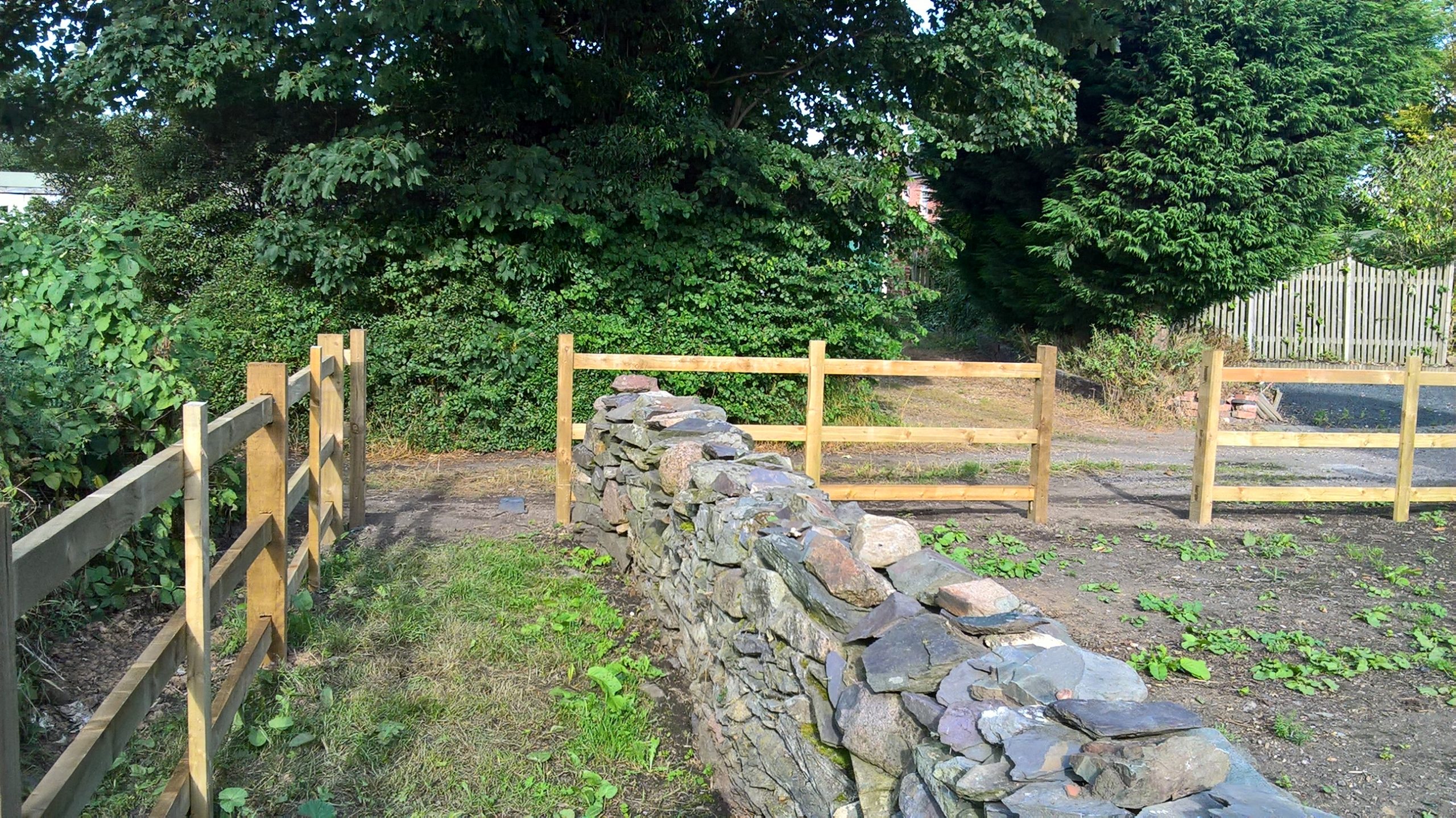 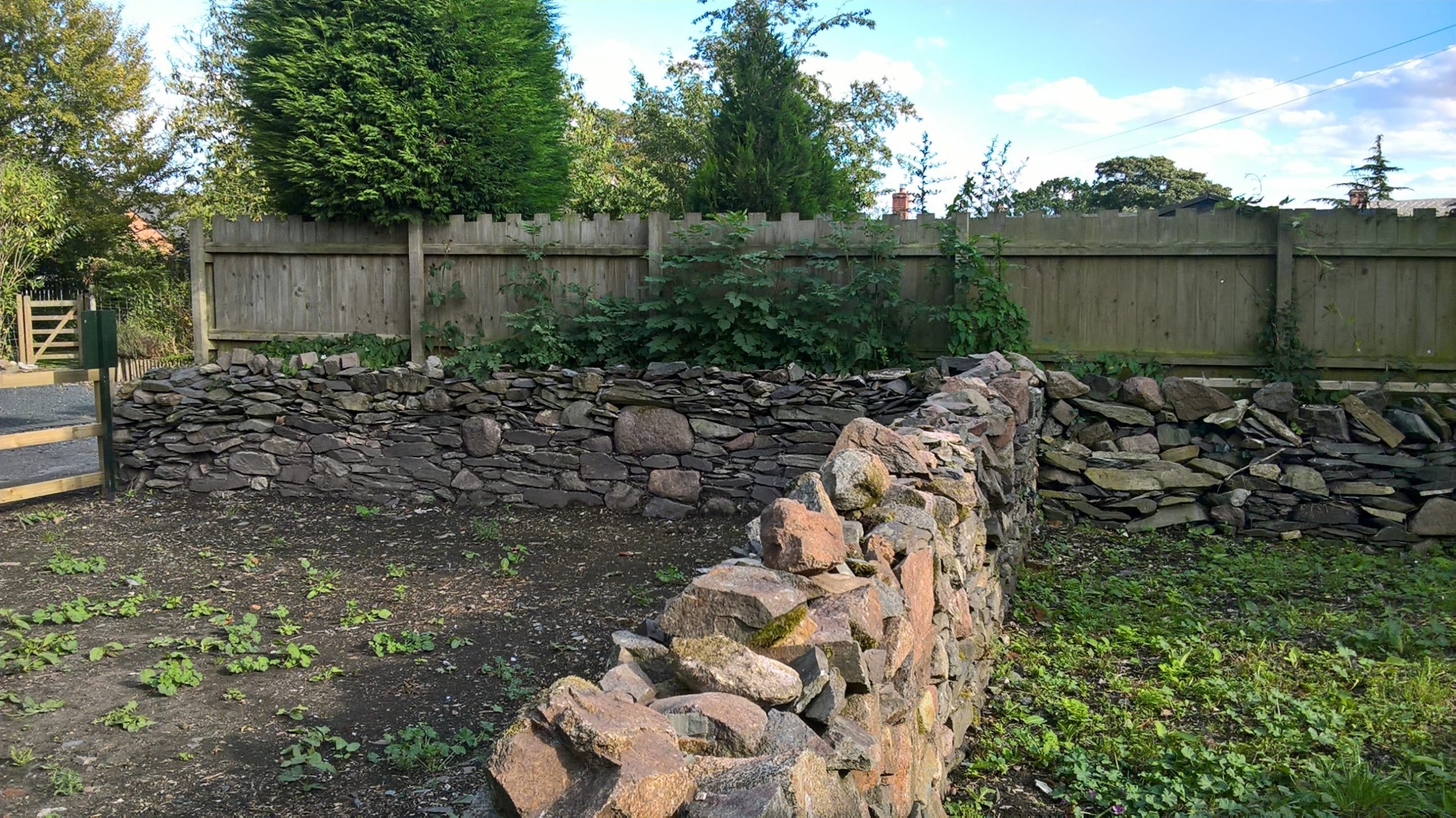 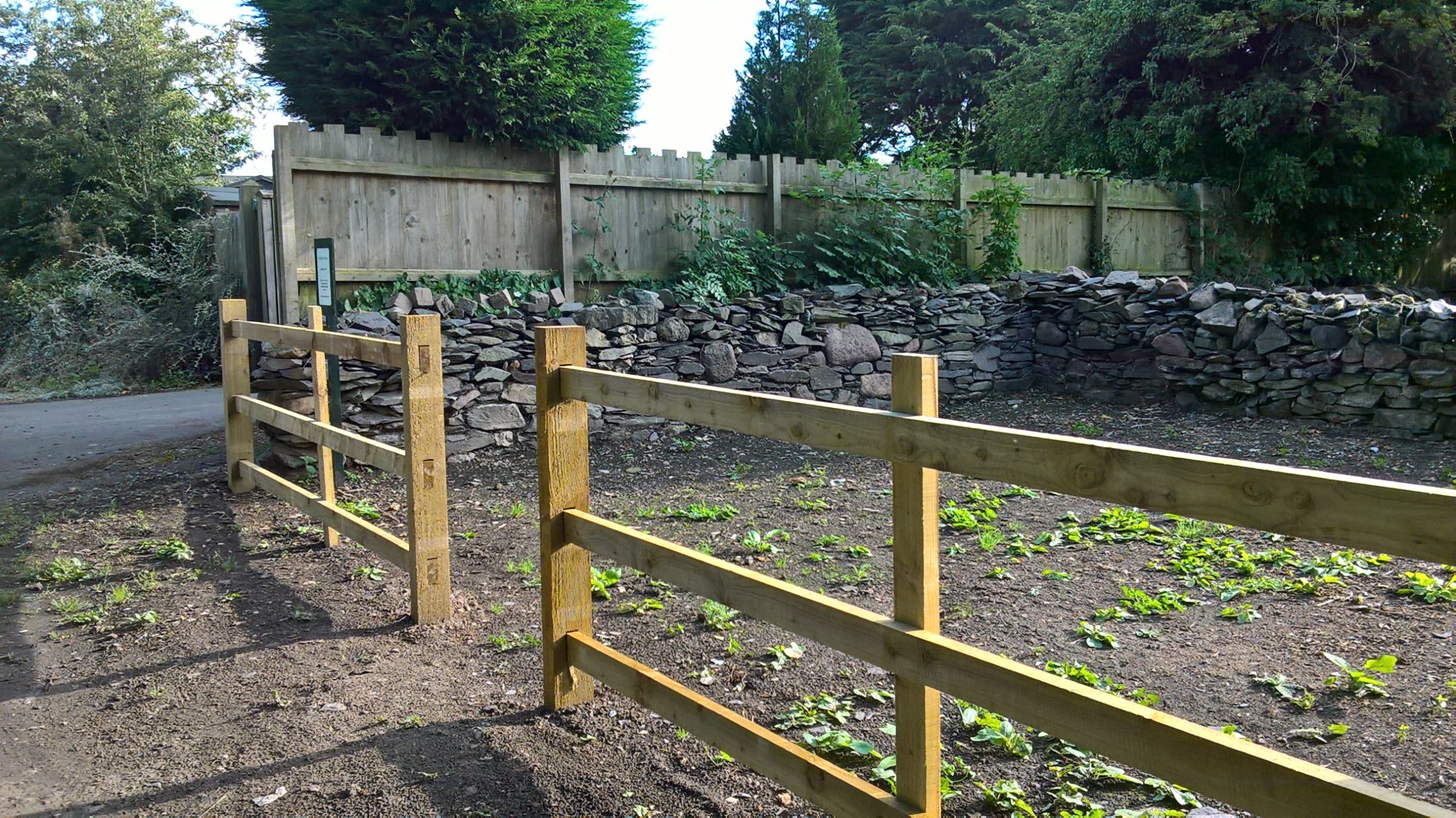 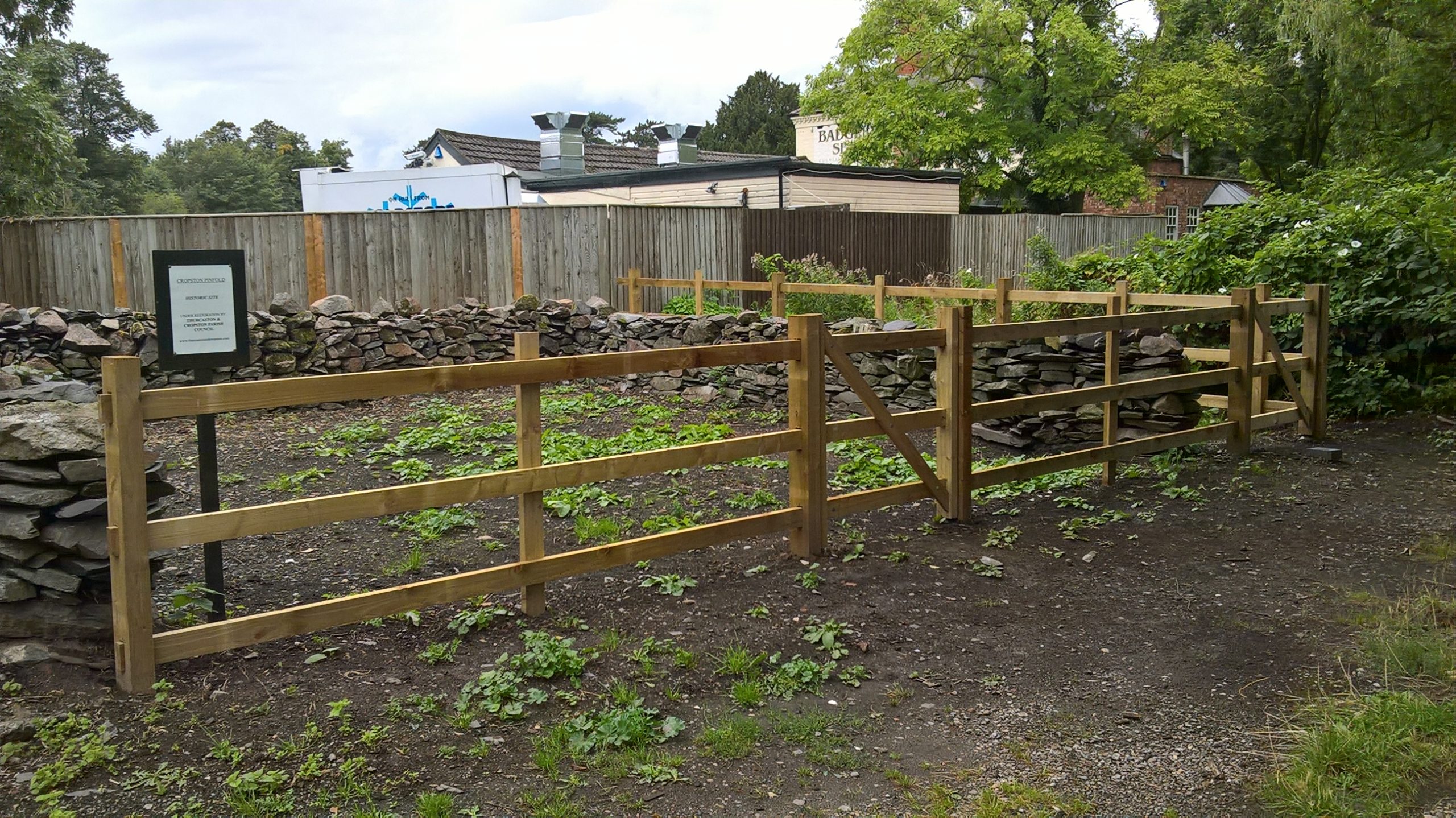 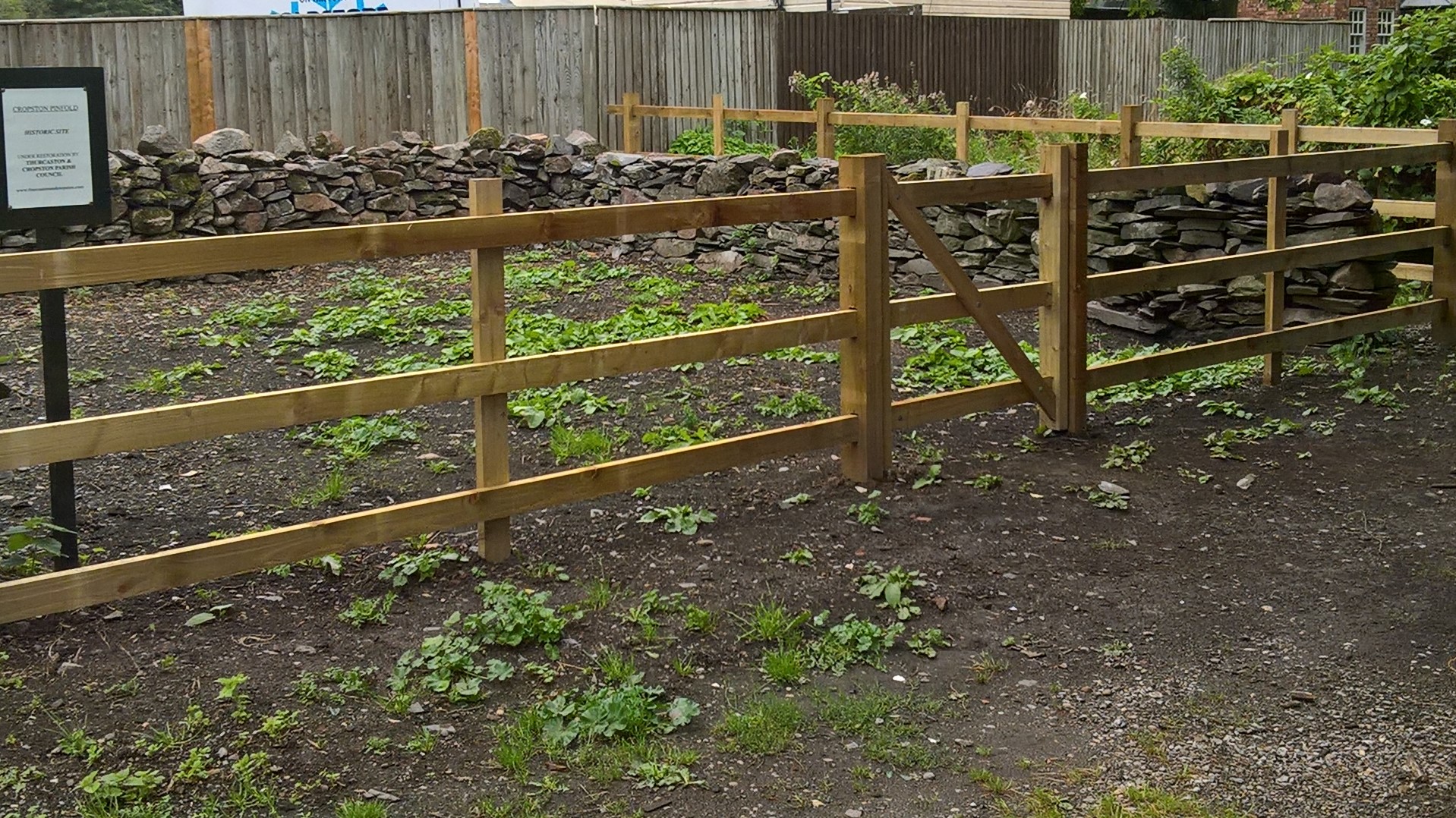